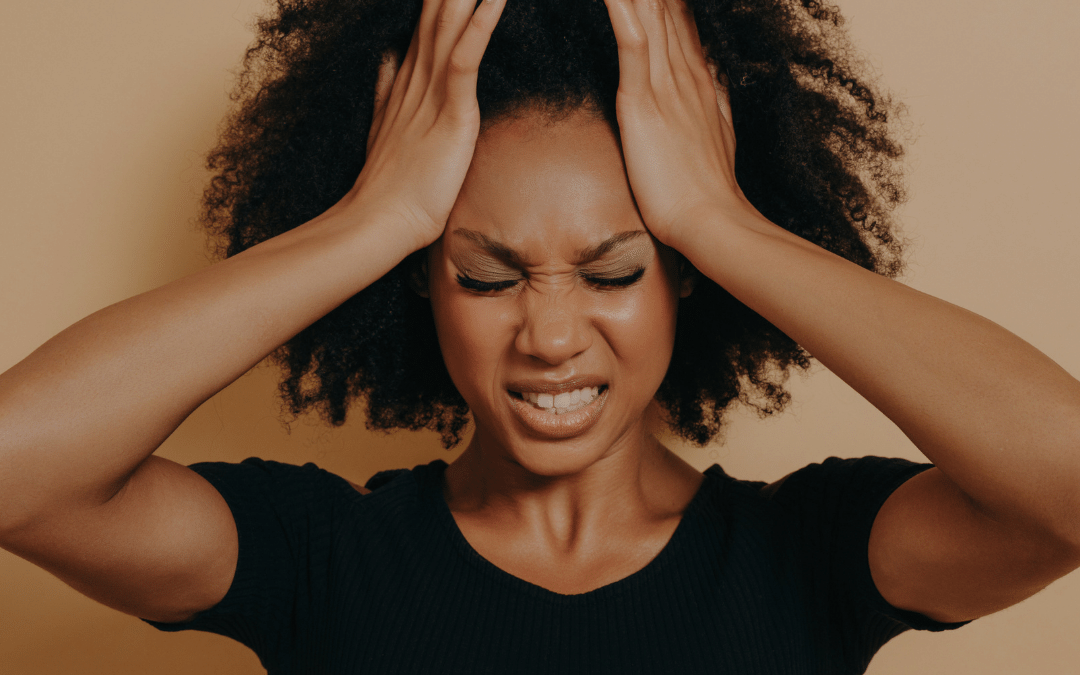 As an INTJ woman, I don’t understand why people do a lot of the things that they do. If you’re a fellow INTJ, you know what I mean.

For anyone who isn’t aware of the INTJ personality type, it’s a group within the Myers-Briggs Type Indicator (MBTI) that categorizes individuals based on their cognitive functions.

My group, in particular, is one of the rarest personality types and one that is very misunderstood. Every once in a while, we like to come together to talk about INTJ-related musings.

So, let’s get into the topic of discussion — INTJ pet peeves.

***Some of the links in this post are affiliate links. This means if you click on the link and purchase the product or service, I will receive a small commission at no extra cost to you. All opinions remain my own. Click here to learn more.

I will be the first to say that INTJs can sometimes be a bit rigid. We like things a certain way because they make sense to us.

However, there are seven things that really get the steam blowing out of my ears. Fellow INTJs, I’m sure you’ll be able to relate to these.

As much as I try to turn it off sometimes, I’m someone who notices the inefficiency in everything.

“This software would be better if it had this feature.”

“If they opened a second lane for people with this question, both lanes would move quicker.”

“If I do laundry while I’m listening to my French lesson, I’d be knocking out two tasks in the same time it takes to do one.”

This is my brain 24/7 and I can’t turn it off! So you can imagine my annoyance living in a chaotic world that does not value efficiency.

I can’t fathom why there are three steps to do something that could easily be done in one using automation.

I don’t understand why someone goes grocery shopping with no list or any idea of what they’d want to cook – just vibes!

My brain has this inherent way of always wanting to improve things, focus on the big picture, and see things in their most optimal form. I realize I have high expectations and that can get a little problematic sometimes, but that’s another story for another day.

Being the analytical personality type that I am, I love systems that work and make life easier. I love a creative solution.

I may just have to construct an INTJ-only smart city to see this in effect.

Does anyone actually care about my day?

Or is it just a social nicety that everyone and their mama have been indoctrinated to say to someone they barely know?

I mean, I get small talk can open doors. It can lead to meaningful relationships with people you would have never otherwise talked to.

But let’s be honest — that doesn’t happen pretty often.

More times than not, you’re having a quick, mindless conversation with someone to just pass the time or to make things feel less awkward.

For someone like me, who isn’t a big talker and embraces little pockets of silence, it can get draining partaking in such social situations.

Can you imagine an INTJ interacting with colleagues, staff, people waiting in line at a restaurant, and so forth? Day after day?

Those are some of the reasons I work from home.

I get that not every exchange with a stranger should be this deep, philosophical colloquy (wouldn’t that be great, though!).

But as an extreme introvert with a naturally low social battery, it can be a lot sometimes.

Incompetence is one of the biggest pet peeves I have as an INTJ.

I truly wish everyone acted logically, but that’s far from the case.

This is something I have experienced a few times in the business world.

I can think of a particular manager I had back in college that made me wonder why she was hired in the first place.

This lady didn’t know how anything worked in the establishment, and she didn’t attempt to learn. That was mind-blowing to me!

I have very little patience for incompetent people because they make things harder on everyone else.

Projects take much longer to get completed, extra time, energy, and resources are being wasted, and they don’t have a clue about the backend work that’s going on.

I understand that not everyone will be the best match for certain positions, but if a person doesn’t know what they’re doing, it’s best if they step aside and let someone else take over. For everyone’s sake.

“I always thought you were stuck up.”

“Are you in a bad mood? You’re not talking much.”

I’ve noticed that as an INTJ woman, when I’m just existing and in my own world, it’s a personal attack on everyone else in the room.

God forbid I’m not the bubbly, talkative extrovert (spoiler alert, I’m not) who wants to make friends with everyone!

To the outside world, I’m an anomaly.

I’m calm and reserved, and I do more listening than I do talking. I speak if I need to say something, not to fill the silence (see pet peeve number 2).

INTJs, and especially the women of this personality type, do not fit the mold of a “typical person.”

People are not used to that.

But seeing that we make up less than 5% of the entire population, I’m not surprised anymore when people make assumptions about me that aren’t always true.

As an INTJ, what assumptions have you heard about yourself before?

Have you had a hard time getting out of the box you’re placed in?

No, I’m not talking Instagram (although I’m also not into social media), but I mean the folks who blindly follow anything or anyone without doing their “homework” first.

I’m talking about those who stick to the status quo; the ones who never question anything, but take things at face value.

There is so much below the surface level that many people don’t care to learn about.

How can new ideas be born if we don’t question the effectiveness of the current ones?

Society goes to a great length to deter the ones who dare stray from the predetermined path.

But why? What is everyone so afraid of?

One of the greatest things an INTJ stands for is innovation, and surely that will only come about if a person is willing to find better ways to do things.

INTJs love people who can think for themselves and craft their lives according to what they want.

This chess board of life we’re in would be dreadfully boring if everyone just “followed the leader.”

I’m going to be honest here. I’d rather eat my fist than learn about who is dating who in Hollywood.

Gossip, and especially dealing with pop culture and other people’s lives, does nothing for me. It’s not interesting, and it’s not affecting my life in the slightest, so why should I care?

I’m an INTJ, for crying out loud, so you can probably imagine I’m interested in:

As you can see, my slew of personal interests makes it pretty difficult for me to find time to chat about celebs.

And honestly, they have enough people doing that already.

INTJs have a powerful tool that we don’t take for granted — our brains.

On these grounds, a huge pet peeve of ours is when someone makes an emotion-based decision that can affect us.

Now, if it only affects the person deciding, then honey, they can do as they please!

I know this pet peeve of mine is not helping the case of INTJs being compared to robots sometimes, but just hear me out.

Emotions can be fleeting.

You can want something so badly, then once you get it, you realize it may not have been the best choice for you.

On the other hand, when a decision is made with the pros and cons in mind and with sound reasoning behind it, I’ve noticed it generally fares well for the person.

That’s not to say that the logic-based decision will always feel like the right choice, because it won’t. However, I can honestly say I’ve regretted WAY more decisions that I’ve made based on emotion than logic.

INTJs, can ya’ll relate to this?

I’ve gotten so much better over the years not letting my INTJ pet peeves annoy me too much.

There are many instances that I don’t have control over (which sometimes drives me crazy) but what can one do?

I hope this gives some insight into the inner world of the INTJ, and why certain things rub us the way they do.

If you’re an INTJ, I’d love to read some of your pet peeves, so leave a comment below. 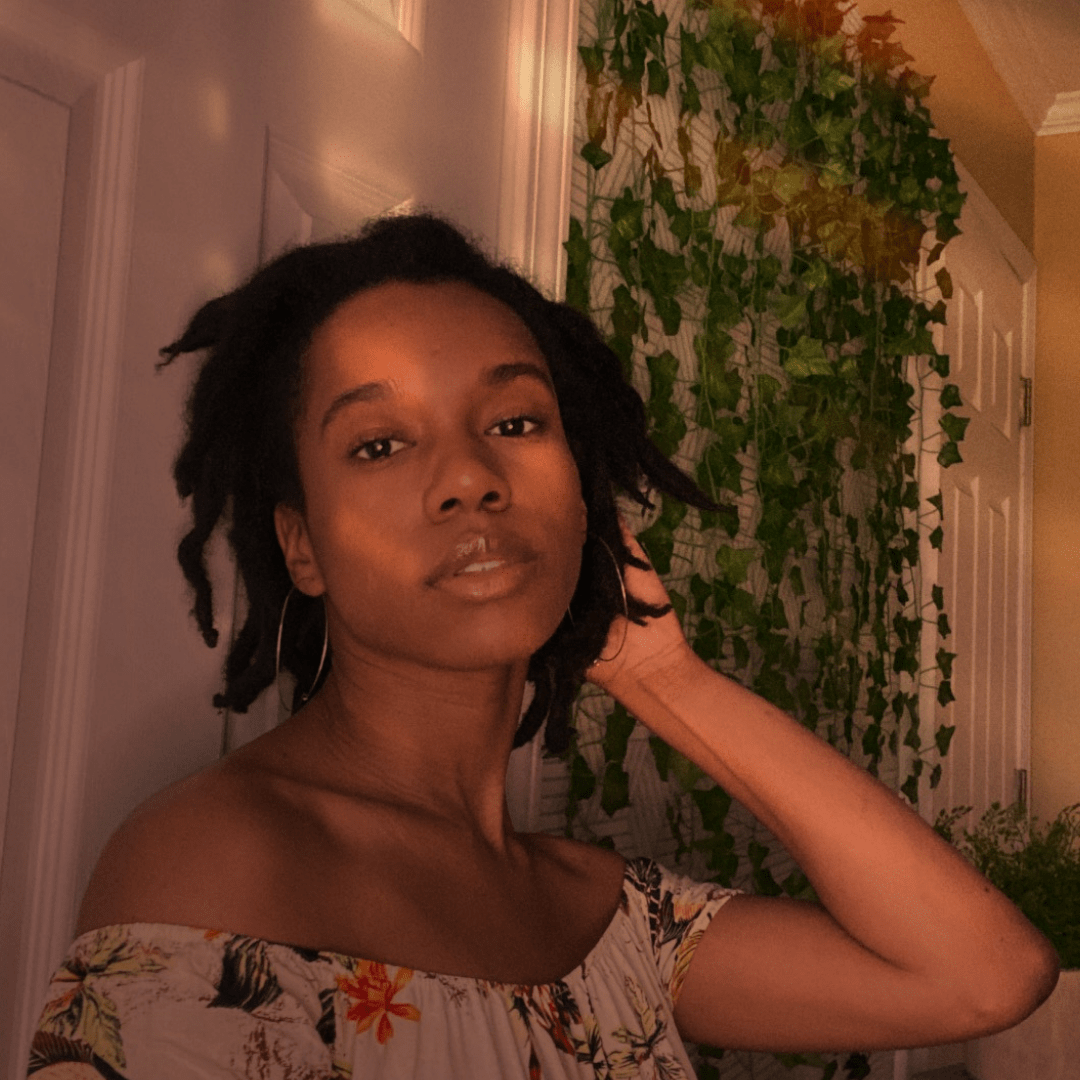 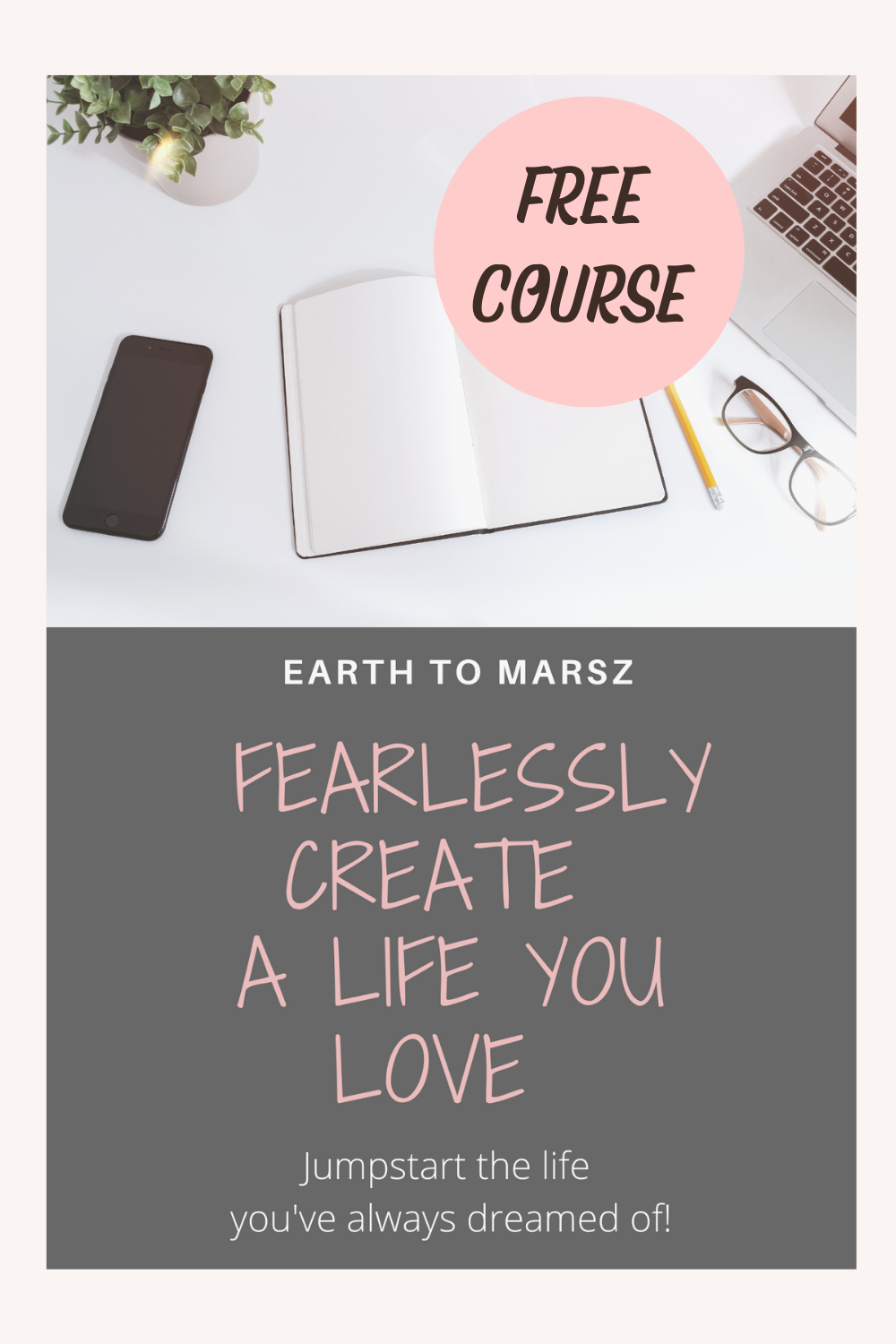